The new main version offers many innovations and significant extensions!

With the new major version 8.0, we have completely redesigned Bluetooth monitoring: There is now a separate right for Bluetooth use (forbidden / allowed). Furthermore, for Bluetooth devices, all coupling and decoupling events are reported by the clients and recorded centrally. For HID Bluetooth devices such as mouse and keyboard (Human Interface Devices), the battery level is also transmitted to the manager. The system automatically removes (unpairs) Bluetooth devices from the computers when their use is prohibited. Other focal points of this major version are a new UI for controlling security rights, the introduction of the modern Windows 11 layout throughout the program and improved navigation.

Otherwise, in Security.Desk 8.0, based on feedback from our daily users, we also paid special attention to improving usability and clarity. True to the motto: "Reach your goal with fewer clicks, with MORE flexibility!".

Our innovations for you in detail:

Own right for Bluetooth use

There is now a separate authorization for using Bluetooth devices (separate from WLAN). This right (forbidden / allowed) can be set like any other for "everyone", per user, OU (organizational unit), group and computer.

With HID Bluetooth devices, the battery level is also sent to the manager with the coupling event, so that you can immediately see where in the company a battery in a Bluetooth mouse or Bluetooth keyboard needs to be replaced.


With the new version we have updated the entire layout of Security.Desk and adapted it to the Windows 11 styles. Security.Desk now appears in the modern Windows 11 UI, as you may already know it from the Microsoft 365 apps Outlook and Office. The program also offers three special FCS layouts in "Orange Sky", "Blue Ocean" and "Green Mint" to choose from, each based on the Windows 11 layout.

The operation of the security rights has been removed from the options dialog and redesigned. A modern menu and tab system is now available for operation. The rights at the user, OU, group and computer level can now be set much more clearly in interactive lists. This gives you a much better overview of the permissions that have already been set at all times, you can sort and filter in the lists and thus make targeted adjustments. 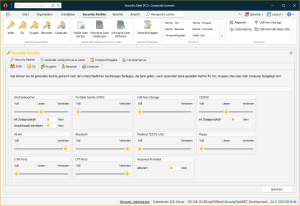 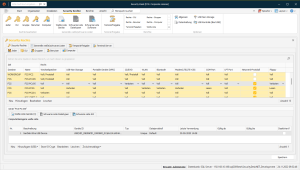 Removable storage used that is displayed in the manager on the device can now also be added to the white list from there with a click (context menu).

Other minor improvements and innovations are waiting for you in this major version.

We wish you maximum security with Security.Desk 8.0!

Are you already an FCS customer and have a Security.Desk support contract? 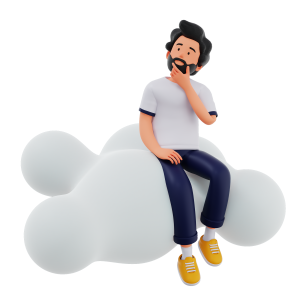 For Security.Desk 8.0 you need a new license file.

E-mail, Phone or right about that Form.

You don't have a Security.Desk support contract and would like consulting support?

We are happy to offer you support for a small fee. Contact us about this:

E-mail, Phone or right about that Formulate.